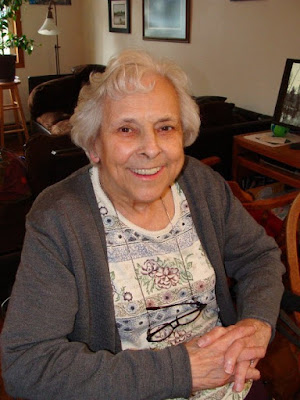 We are no longer a four generation household. Our fourth generation, Great-grandma, has passed away. She had been feeling unwell for a few weeks and when we finally convinced her to go to the doctor, she discovered she had end stage colon cancer. She moved to my brother Mark's home a week after the diagnosis because we all felt it would be easier to care for her over there. She was told she had a few weeks to a few months left.

Great-grandma's two children who live far away, Jean and James, had come for her 88th birthday and they were here when she learned that she had cancer. They stayed on and did not go home until after the funeral. Most of her grandchildren came to visit her in the weeks following her diagnosis, many of them flying in from out-of-state and two of them drove up from Utah. Her sister came from Oregon to see her. Less than a month after her diagnosis and just 17 days after moving to my brother's home, Great-grandma died on February 26th in the early morning hours.

It is always sad when someone dies, but Great-grandma was ready to go. She was tired and losing interest in this life. She was a religious woman and she told us she was not afraid to die. We will miss her. We lived together in a four generation home for over nine years. 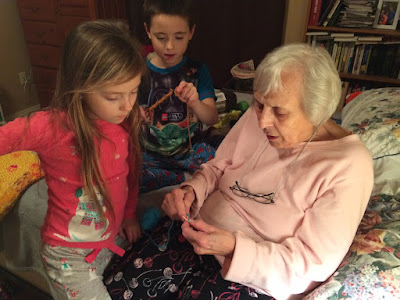 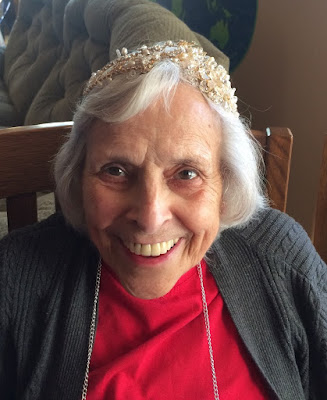